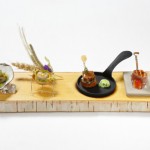 The Swedish team out cooked 53 other competitor countries, impressing judges with their edible culinary art.  Scandinavian countries seem to be the countries to beat at international culinary throw downs. In this year’s edition, chefs focused on creating healthy, balanced meals that included more vegetables and a variety of textures including soft, crispy and creamy foods.As representatives of Sweden’s food culture, the team uses exclusively Swedish produce — ideally from small-scale producers — and focuses on high quality, sustainable development and environmental care. At the 2004 Culinary Olympics, Sweden was the ﬁrst country to present an entirely organic program. Sweden also won the competition for the second time, defending its title from 2000.

At the last Bocuse d’Or competition in 2011 — also described as a gastronomical Olympic games despite being biennial — the podium was made up entirely of Nordic countries. Denmark took home the gold, while Sweden won silver and Norway bronze. 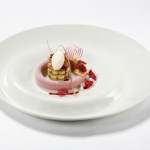 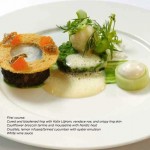